Who doesn’t love a competition?  Our wonderful supplier The Fairy Door Store are exhibiting at this year’s Academy Awards a.k.a The Oscars!  To celebrate they have teamed up with Baby Berry Directory to give away a Fairy Door.  Click here to read all about the competition, but be quick it ends Wednesday 15th February at 8pm (AEST).  Good luck!

Fairies in the Movies

Since we have an exciting link to the stars at the Oscars this year, I thought I would share some of my favourite Disney movies that feature a fairy.  Why not have a fairy movie experience with the kids this weekend? 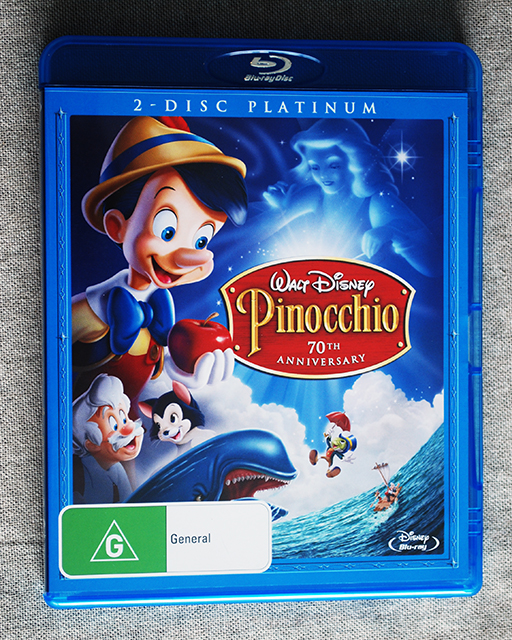 The earliest movie I can remember with a Fairy is the animated classic by Disney ‘Pinocchio’.  Released in 1940 it is beautifully illustrated and brought us the Oscar winning song “When You Wish Upon A Star”.
This is the story of the wooden marionette who longs to be a real boy.  Created by the inventer Gepetto, his wish to have a real son is granted by the Blue Fairy, however there is a catch - Pinnochio must prove himself worthy to make his wish come true.
Watching this as an adult some of the scenes and themes are quite dark and could be scary for young children, particularly the adventures at Pleasure Island.  However the underlying theme of being true to your conscience, not telling lies, and putting others before yourself is a valuable one for children to learn.
Winner of 2 Oscars 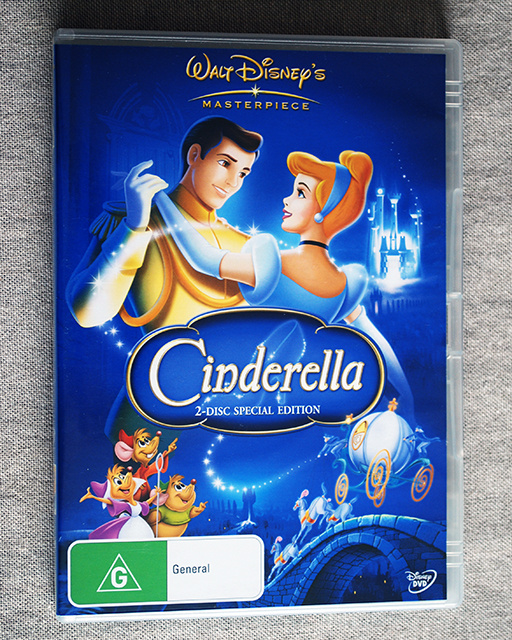 For a fairy of a different kind, the Fairy Godmother in 'Cinderella' (1950) is the epitomy of the kindly grandmother hero figure who rescues Cinderella when she is at her lowest. Cinderella’s descent from loved daughter to servant in her own home tugs at the heart strings.  Her one chance at happiness is attending the ball at the Castle, yet another horrific scene with her step sister's and step mother has ended her hopes.  Thankfully her Fairy Godmother appears and with a wave of her wand transforms Cinderella’s animal friends into a beautiful coach and her damaged dress into an exquisite creation and tops it off glass slippers!
This is a classic rags to riches tale that engages children (particularly young girls) and and has beautiful themes about believing in yourself, being brave and always being kind.  No matter how difficult life can be you must always have hope, goals and to be thankful for the people who help you along the way.  What parent wouldn’t wish for their kids to emulate Cinderella’s kind nature?
Nominated for 3 Oscars 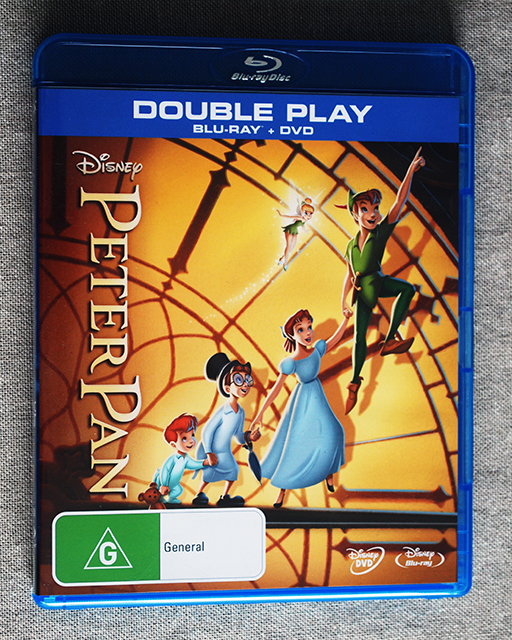 And how could a movie recommendation be complete without the most famous fairy of all, of course Tinkerbell.  Now Tinkerbell has had many incarnations (who could forget Julia Roberts in the 5 time Oscar nominated 'Hook'?) and since 2008 has had her own series of movies, and her own star on the Hollywood Walk of Fame!
My all-time favourite Tink has to be in the original Disney animated ‘Peter Pan’ from 1953.  Based on the play and novel by J.M. Barrie the story about the boy who doesn’t want to grow up has many messages such as being adventurous, having an active imagination and not being afraid to try new things.  My favourite lesson is illustrated by Tinkerbell.  Although she exhibits jealousy and mischievousness it is from a place of being devoted to her friend Peter, being helpful and watching out for him. The mood swings are explained in the film that her small size makes her unable to cope with more than one feeling at a time so when she expresses anger she cannot counterbalance with compassion. I know I love to see compassionate children! Adorable! The only word to describe these beautiful animal baby rattles!
June 15, 2017

Are you overwhelmed with all things Easter?
April 10, 2017